A01: Qwix 1.0 is a new Xbox and ISO management tool for the Windows
platform. It will be evolving rapidly, but the first version
offers the following features. Many more features planned for
upcoming releases. 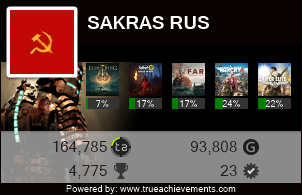